Mary Jane was invited to be the Psychopedagogy director and professor of SOVESP – Society of Orgonomy and Vegetotherapy of S.Paulo- Brazil where she worked for over 20 years. Her experience goes far beyond, and she has been invited to participate in lectures all over the world. Mary Jane has also been writing articles for magazines in Brazil and in 1995 founded, with three other psychologists, the institution IBARBrazilian Institute of Reichian Analysis,

•Specialization in Healing Energy and Self Development in Brazil
with I. Pristed and Denmark with Bob Moore (1992-1996) 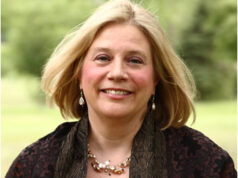 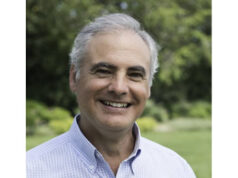 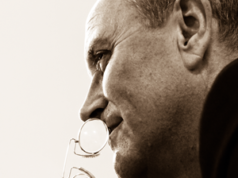 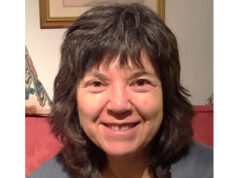