The term “salutogenesis” is derived from the Latin salus meaning “health” and the Greek génesis meaning “origin”. It is an interpretative position of science that examines the possible development of health and pays attention to those factors that contribute to a state of well- being, rather than those that cause illness.

Since 1948, the World Health Organization (WHO) has stated that health is something more than the absence of disease; rather, it is a state of social, mental and physical well-being. In salutogenesis, health and illness are not, in fact, two mutually exclusive conditions, but two polar opposites on a continuous spectrum.

The concept of salutogenesis, as developed by the Israeli- American sociologist, Aaron Antonovsky (1997), foresees dynamic interaction between protective factors and stressors. Health, which is in no way static, must, therefore, be established, and maintained by overcoming daily difficulties, as a process in continuous development, with particular attention paid to the resources available for personal protection.

How, then, might we move towards the pole that represents health?

One extraordinary, indispensable paradigm through which we might achieve health, and with which to interpret the multiplicity of social, cultural, relational, psychic and physical resources available, is Complexity. 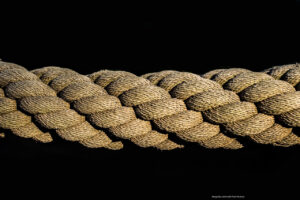 On the one hand, it is necessary to apply a systemic approach that “the whole is greater than the sum of its parts” (Bertalanffy, 1971). This permits an interpretative reading of salutogenesis in the entirety of its connections. On the other hand, it is necessary to apply an emergentist approach. This allows us to ask ourselves what the evolution over time of the system of connections might be and how the system modifies itself when we apply “salutogenic appropriacy”.

Complexity is Intelligent Inclusion, of the body and its senses. It is the inclusion of time and memories, of the life-story and the various rhythms experienced, in the interpretation of a complex living system, be that a living-body person, a living-body society, or a living-body planet (Tiezzi, 1996).

Complexity is perceiving the hidden connections among the phenomena of Life and reading them from, and in, their emergence. The Emergentist current of thought (Mancuso, 2018) offers an evolutive interpretation of complex living systems, which concerns phylogenesis and the origins of the species, but also concerns ontogenesis, which regards the formation of the single individual.

This evolutive world-view is primarily defined from the perspective of a bottom-up direction, but with circularity which is completed by a top-down return.

In this way, each person has their own specific life-story, and, although another person might have had very similar experiences, they will never be exactly the same. Self individuation may also be seen as unique and indivisible.

Every one of us is more than just our own genetic heritage. Every one of us has our own unrepeatable personality, which cannot be separated from our Corporeity or from our history of specific biological-biographical relationships that have been marked and incised into our corporeity.

Evolution represents a progressive increase in complexity and in negentropy (Schroedinger, 1995), until reaching awareness of self and the capacity to bring out and express our elan vital. According to Ilya Prigogine, Nobel Prize- winner for physics, “far from equilibrium (0 = entropic zero), energy and matter begin to see” (Prigogine,1996, pg. 2).

Another equally-safe direction from which to approach the question is Body-to-Mind.

Body-to-Mind summarises and defines the negentropic, complex, evolutive direction of the person.

Today the Body is cast by neuroscience, to put it phenomenonologically, in Life’s project, in all its visibility and evidence, so as to be revealed to prevailing disembodiment, in a liquified society at risk of rarefaction, by the acceleration of external cognitive time, with the consequent theft of people’s
internal, affective, relational time. It is a society which, absolutely, must meta-communicate with its own dominant Trait Mind (as defined below) about the role of mankind and our place in existence.

The Body tells us, with its historical narration, about the comprehensibility of the Body-to-Mind direction.

It has its own solid, extraordinary “grammar system”, resting on intelligent foundations, which are therefore capable of reading and of being read. CONTINUE READING THIS ARTICLE BY LOGGING IN TO YOUR SUBSCRIPTION LOGIN. 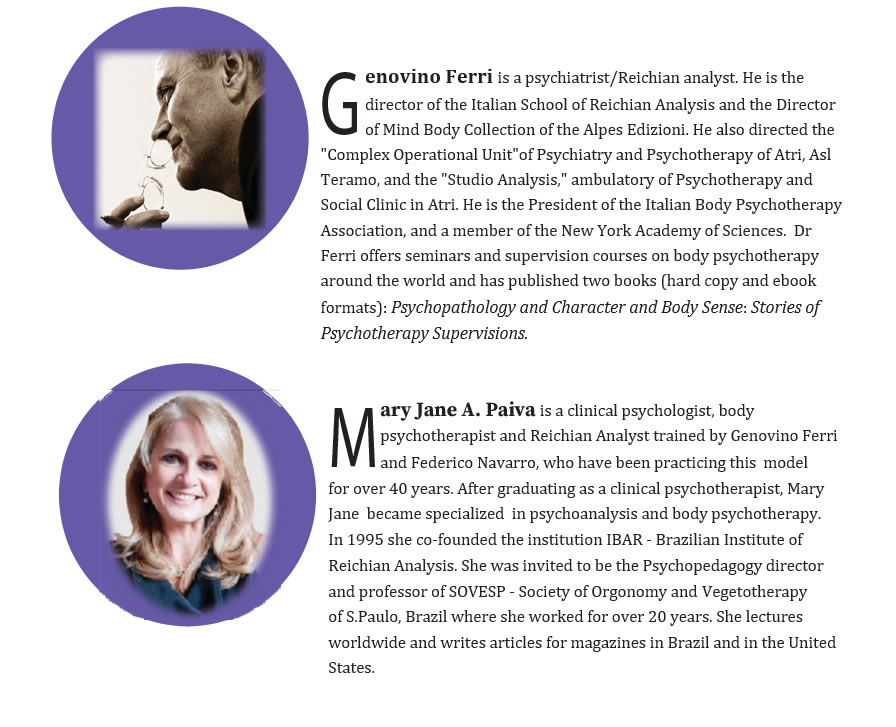