A family brought in their 8-month-old infant. The problem was, the family’s daily commute (1 hour to work and 1 hour back again) meant that the baby sat in her car seat, crying more or less loudly for two hours every day. The crying became too much for the parents, so they came for help.

These pieces of information were basically enough to suggest the scenario that the contact with the seat belt was evoking the memory of the birth process by touching/pressing the throat. Further, in this case, the umbilical cord around the neck was not just an ordinary thing but somehow a problem. Maybe it was so short that it stopped the oxygen, which could lead to death, maybe it was so long that it formed knots that pressed on the baby’s throat or perhaps the cord was wrapped around the neck more than once. Whatever it was, our experience is that the seatbelt may have elicited an old birth memory—danger is connected to pressure on the throat.

The treatment involved placing the baby on a table (the size like a massage table) around which the adults stood. The baby was placed on her back and in this position her legs were pulled up towards her chest. The therapist instructed one adult (a parent or another therapist) to support the bottom of the baby’s feet with her hand, (usually using one hand), especially under the heels. Then the therapist put one hand on the top of the baby’s head, while the other hand applied some pressure on the throat so that the baby “didn’t like it”. This discomfort made the baby react by doing several things simultaneously: she started to cry loudly and she pushed/kicked with her feet into the adult’s hand.

Because the hand (of the adult) was steady, her whole body moved upwards due to the “power” of the push. Finally, she threw her little arms and hands up to touch the hand on the throat, making movements in an attempt to remove the therapist’s hand. Then of course the therapist removed her hand, picked up the baby and gave her to the mother to comfort her. During the whole process, which only lasted a few minutes, the therapist talked to the baby.

After approximately 15 minutes, a second “round” was done, then a third and a fourth (sometimes a fifth round is necessary considering the infant and the event).

During each progressive round, the baby kicked more strongly and “removed” the therapist’s hand more decisively. The therapist supported all this power, by telling the baby that she has the right to protest, and to be angry that the cord was threatening her. Two hours later the family left.

As a result of this session, the baby stopped crying when the family commuted to work. 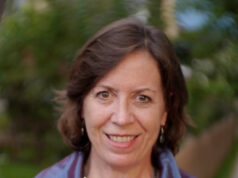 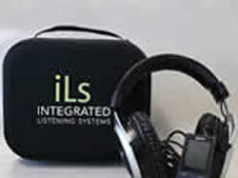 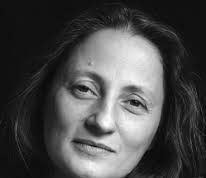 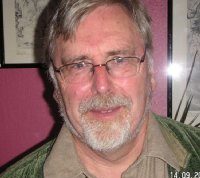 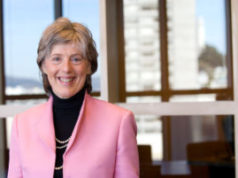