Home Authors Reflections A Reflection on the Writing of Subcutaneous, Subcortical, Subconscious and Subterranean: The...

When Dennis first approached me to write a chapter on ‘Deep Play’, I experienced a gamut of emotions from my initial feelings of delight and I must admit some pride, which very quickly gave way to apprehension and concern that my writing style may give me away as being neither an academic, nor a story-teller. Once I managed to recognise these feelings as my own childhood scripts I was able to harness them and regulate my growing unease, which allowed the feelings to abate; this was old-stuff. Relieved of these constraints I set about the task for which I had been assigned; to consider the notion of ‘Deep Play’.

As my body relaxed my mind freed up. With my higher cortex back on-line my mind opened up and two boys swam into my consciousness. The two boys were separated by 25 years in my career but shared the same backgrounds, articulated their pain both in their symptomatic behaviours and in their cognitive verbalisations. The first child I described was Elliott, who had a worker that was neither a therapist, nor experienced (I know this for I was that social worker described in the chapter). The only tools I had available in my therapeutic tool box was a desire to help and a craving for knowledge. The second child, Oliver was referred to me when my therapeutic tool-box had become somewhat fuller and my knowledge had expanded over the intervening period and had gained an ability to offer greater depth.

The process I went through was a mild form of the children’s experience. It was the recognition that our development affects how we see and interact with the world, how it impacts on those we work with and how owning our strengths and needs is the only way of enabling ourselves and therefore others, be they the hurt children we see or the readers of our work. We have to face our own pain before we can help others face theirs.

I then had to overcome how to give a true and honest account of Oliver’s journey without compromising his privacy and right to confidentiality, this is a tall task as it seemed that with every sentence more of the child was in danger of being exposed. However, once I learned how to effectively conceal identities the chapter itself was written relatively quickly, I had lived their experiences and thus it felt real.

Finally, the question of what is ‘Deep Play’?

As can be seen from the book, the notion varies considerably from author to author, but for me, it is creating an environment that is not pain averse, that enables and supports the child to get down to the source of his pain, to stay alongside him as he looks back from the here and now to the there and then, and make sense of that old experience. How the child reaches this place can vary but will invariably utilise using the medium that enables him to feel contained be it metaphor, symbolism, play or bodily action, reaction or somatised feelings. Then, here in the depths, when the pain has subsided, transformation can finally emerge allowing the child to celebrate his survival and move on with his life.

Tim Woodhouse is a registered non-directive play and filial therapist, EMDR practitioner, sensorimotor psychotherapist and ABE-approved social worker who has worked therapeutically with children since 1991. He was a tutor on the Liverpool Hope MA and PG dip course in play therapy and a visiting lecturer to Manchester University’s Second Year MA social work program. He worked for the UK national children’s charity NSPCC for 15 years and was a founding member of St Mary’s SARC children’s assault referral center in Manchester. He is the founder and director of Tiptoes Child Therapy Service—a provision that provides assessment and therapeutic services for children affected by sexual trauma, for children who have sexually harmed others, and children with disrupted and insecure or disorganized attachment patterns. 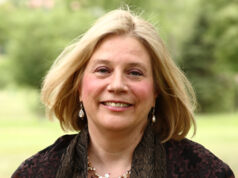 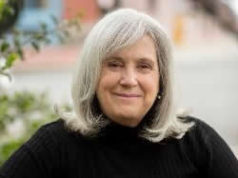 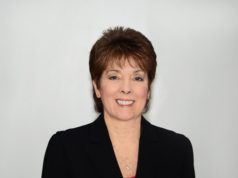 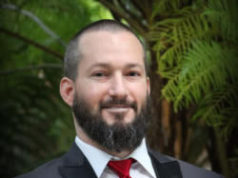