Evil maintains a wide range of meanings and manifestations. Coline Covington defines it as “an action that is intended to dehumanize another and to use the other as a means to an end” (p.1). In her thought-provoking book, Everyday Evils, Covington brings together the work of Freud, Girard, Arendt and others to understand the social, political and moral contexts in which evil takes shape. Her use of clinical experience as a psychoanalyst brings to light the surprising occurrence of evil in our everyday lives, and how these relate to large-scale atrocities in an unsettling way.

Covington draws connections between one’s sense of self through thought and memory and the annihilation of that sense of self in certain political contexts, such as totalitarian states. She cites the Rwandan genocide, the Holocaust, and the Islamic State as contemporary examples of how organized political systems and group psychology perpetuate the cycle of evil and the destruction—both physical and psychological—of specific groups of people.

Everyday Evils is fascinating for its breadth of analysis across several different schools of thought in psychology and for the grasp of understanding of history, ethics, and the intersections of various fields of study. There is a stark revelation in understanding that mass atrocities stem from internal and individual psychological turmoil, and Covington does a remarkable job outlining the underlying psychodynamics behind the masochism involved in committing evils that would otherwise be seen as something beyond human conception. In some clinical cases of severe trauma, “the idea of giving oneself up to a greater power as a way to obliterate the pain of an existence…is extremely seductive” (p150). This perspective humanizes the experience of those who commit evil acts; the concept of evil is not one out of reach for anyone. In fact, it is the very humanness of evil that makes it so insidious.

At first thought, evil and morality may seem simple to dissect: they are seen as easily delineated by thoughts and actions shaped by lived experience. But digging deeper can reveal much more than a case of crime and punishment. As Covington suggests, “we are motivated to commit evil, not out of innate sadistic pleasure, but in response to a world that has caused us pain” (p182). Everyday Evils unveils the web of psychodynamics that need to be recognized before healing takes place. Only then can we understand where evil begins and where it ends. 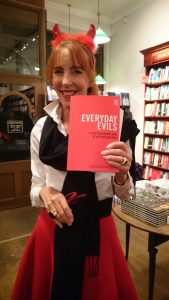 Coline Covington is a Jungian analyst in private practice based in London. She previously worked as a consultant to local authorities and the Metropolitan Police in the UK on juvenile justice policy. She is former Chair of the British Psychoanalytic Council and a Fellow of International Dialogue Initiative. 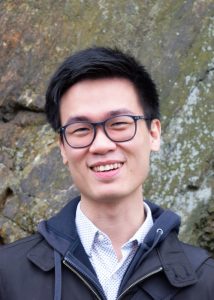 Johnny Szeto has a Bachelor of Arts in Urban Design and Architecture Studies from New York University. He continues to do public health research at the CUNY School of Public Health on the psychosocial and physical effects of environmental design in low-income neighborhoods. In addition to working for IJP, he writes reviews for Somatic Psychotherapy Today. 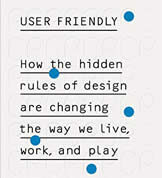 User Friendly: How the Hidden Rules of Design are Changing the Way We Live, Work and Play 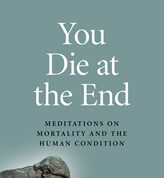 You Die at the End: Meditations on Mortality and the Human Condition 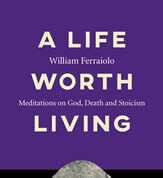 A Life Worth Living: Meditations on God, Death and Stoicism 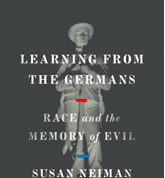 Learning From the Germans: Race and the Memory of Evil 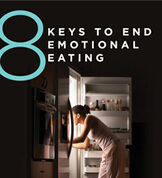