The Meditations of Marcus Aurelius have provided inspiration, comfort, and counsel to intrepid readers for approximately two millennia. Having read through it yet again (for at least the twentieth time), I found myself puzzled by the fact that I had never undertaken a similar exercise. Keeping a journal of my thoughts about the vicissitudes of the human condition, and my struggle to understand its challenges, had not become a habit. Marcus, as far as we know, never intended to have his ruminations published. Those thoughts were not meant for the world at large. He simply kept a journal for his own use, for his own efforts at self-rectification and self-governance. The original title was To Himself, and the book in which he recorded his thoughts was not, to our knowledge, shared with family, friends, or staff. The last great Roman Emperor thought a great deal about the nature of the good life, the nature of virtue, the temptations to vice and weakness, and his own insignificance by comparison to the vast Cosmos and the power of the all-pervading, governing Logos (the organizing principle of the natural world).

He regarded himself as a simple man, an ephemeral being, and nothing more than an actor in a grand play authored by Zeus—the only true king, worthy of genuine reverence and awe. His simple humility is exhibited repeatedly in passages such as this: Letting go all else, cling to the following few truths. Remember that man lives only in the present, in this fleeting instant: all the rest of his life is either past and gone, or not yet revealed. This mortal life is a little thing, lived in a little corner of the earth; and little, too, is the longest fame to come – dependent as it is on a succession of fast-perishing little men who have no knowledge even of their own selves, much less of one long dead and gone. (Meditations, Book Three, 10)

The most powerful man on the planet regarded his life as “a little thing, lived in a little corner of the earth,” occupying merely a fleeting moment. The Roman Emperor understands that even he, in the final analysis, is just another “fast-perishing” person playing a role assigned to him by Fate. We can all learn a great deal from this man and his humble wisdom. I certainly hope that I have done so—though I see no evidence that I am capable of emulating the greatest Graeco-Roman Stoics such as Marcus, Seneca, and Epictetus. I decided to begin collecting my own thoughts about the pursuit of wisdom, virtue, and my seemingly constant failure to make any real or lasting progress. Perhaps this endeavor would help me to stay on the “straight and narrow,” or, at the very least, occupy my time and mind with a virtuous aim.

During the height of the U.S. Presidential election campaign of 2016, I found the time and opportunity to consider the many ways in which I had allowed external states of affairs, conditions beyond my control, to cause anger, frustration, and anxiety to undermine my equanimity. The more time I spent in introspection, the more I realized that my mental states were being dictated by contingent circumstance rather than by reason and a mature pursuit of honorable character. I regularly, and repeatedly, allowed myself to slip into unhealthy cognitive habits and toxic emotional states. Allowing this to continue struck me as intellectually lazy and, in some sense, cowardly. I needed to take steps to get my cognitive house in order. Marcus’ Meditations struck me as an excellent model for developing and cultivating rational discipline. Thus, I began a rigorous, even brutal, self-assessment. I found weakness, irrationality, and sloth befouling my thoughts time and time again. These habits, and the unreasonable beliefs and expectations undergirding them, had to be challenged and expunged. This process would prove to be neither easy nor pleasant. The first of my reflections on the human condition spilled out onto the page and ultimately read: . . . . . . .

Want to read more from the book itself, please CLICK HERE for a sample.  We offer our gratitude to William Ferraiolo for his permission to share Book V with our readers.

Want to buy the book? Please use the link below. The few pennies we receive do help support our mission to bring you, our readers, the best reviews, reflections, interviews, articles and more. 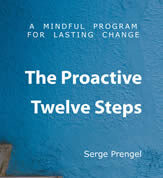 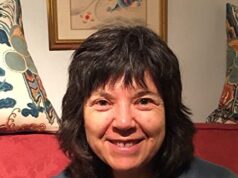 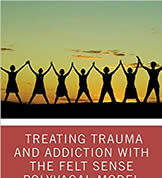 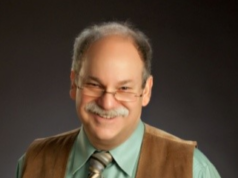 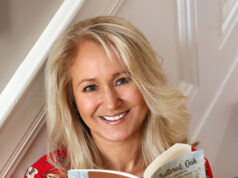